Multiple efforts involving the assessment of existing electrical systems, single line development and Arc Flash studies across 17 prison facilities.   This effort additionally established where Electrical Utility responsibility ended and TDOC responsibilities began. Numerous complex unit substations and emergency backup systems with power delivery through 24kV delivery voltages where investigated and documented. Strategies were developed based on the new understanding of ownership to mitigate a litany of poor installation practices.  All of these campuses are occupied by inmate populations thus requiring a significant amount of logistical efforts to facilitate upgrade activities.  Many of the electrical systems within the prisons utilized double ended substations.  The West Tennessee State Prison (WTSP) alone had fourteen (14) separate electrical Utility feeds at 15kV.

This project had an aggressive schedule of 270 days which was extended thirty days such that a site plan could be developed for the WTSP. 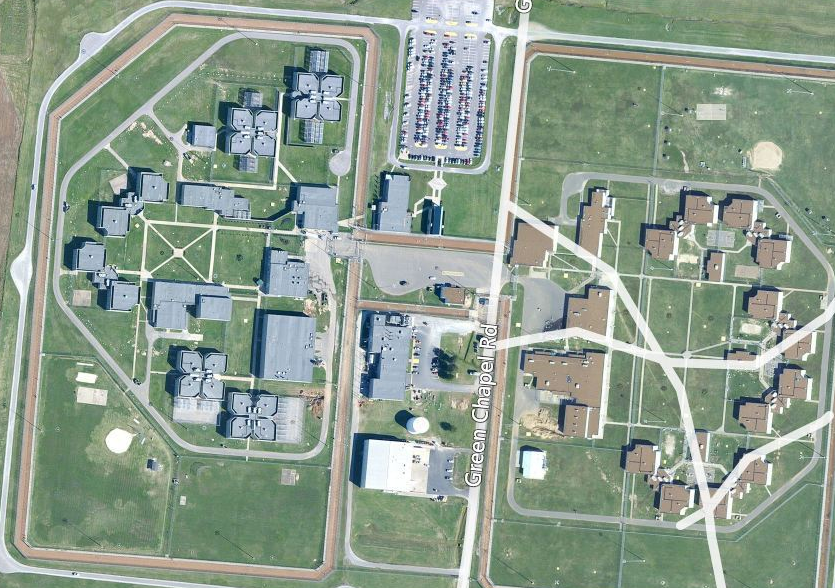 As can be seen this is a very large complex facility and required a well thought out plan to execute the gathering of data in the field.  This situation is compounded by the fact that this prison contains some 1800 inmates and accessibility is determined by a number of factors. 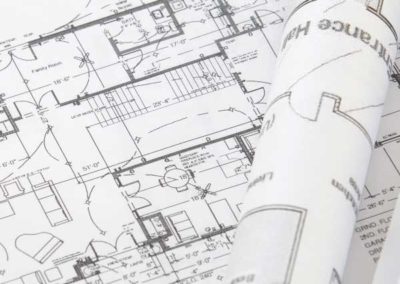